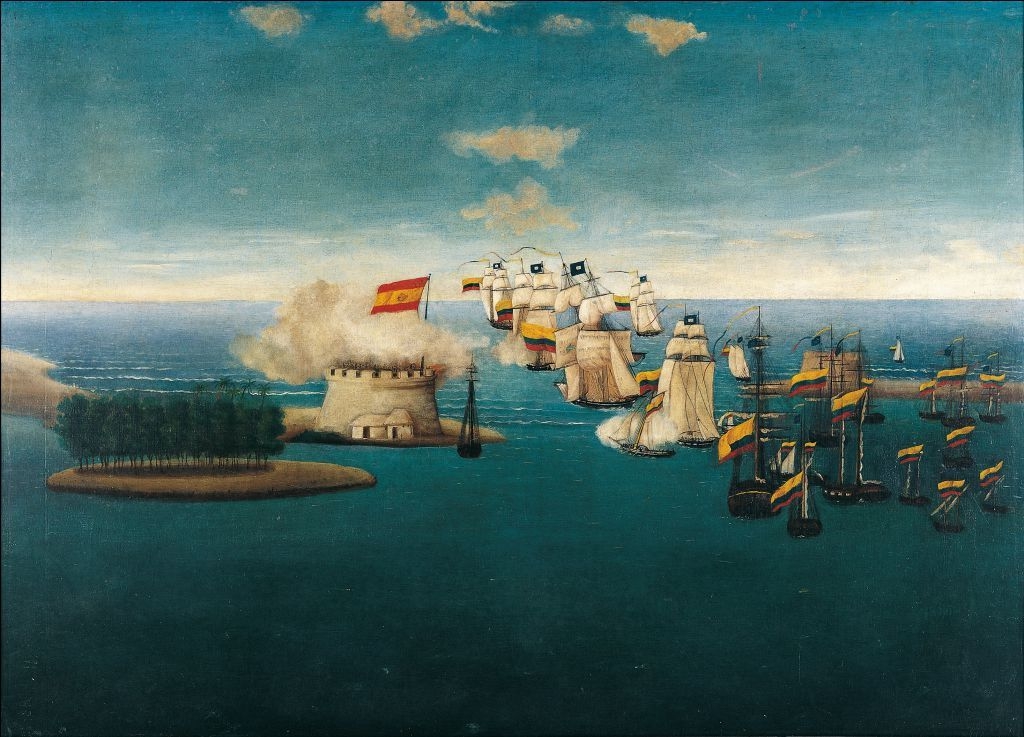 One Hundred Years of Solitude disrupts the machinery of overly civilized, conscious minds. Importantly, its most irritating elements — the overlapping of characters’ names, the recurring incest, its tangential narratives— are central to the novel’s mission, which is to provide a cartography of the unconscious. They establish the unconscious as pre-linguistic and pre-social. The novel is humanistic in its acceptance of dark, negative, and evil aspects of the human imagination, but nevertheless warns that those dark energies exhaust themselves; therefore, One Hundred Years of Solitude is a map of a restricted area.

The book recycles familiar tropes about what psychology calls the unconscious, which is deep, dark, and mysterious. Each adjective follows from the premise that it is presocial, which means that is neither learned nor easily observable; this contributes to its opacity. In the novel, characters exploring the book’s setting feel, “overwhelmed by their most ancient memories in that paradise of dampness and silence, going back before original sin” (Marquez, 11). This portrayal of the surroundings — as ancient, which implies depth, as damp and silent, which implies mystery, as predating original sin, which implies darkness—perfectly corresponds to the unconscious. The characters, therefore, roam around within the unconscious. What occurs in the novel exists within the unconscious.

The repetition of names further elaborates that the novel maps the unconscious. Marquez confuses the reader’s sense of who does what, and the repetition becomes so overwhelming that the reader eventually realizes it doesn’t matter who does what. The focal point is what happens. This is because the unconscious, according to Marquez, as well as Gilles Deleuze and Felix Guattari, is a crowd— not an object relating to a singular individual. The French theorists explain that, “Freud…did not see that the unconscious itself is fundamentally a crowd” (Deleuze, Guattari, 29). The unconscious is isomorphic to the sociality of wolves. One wolf presupposes the pack; “who is ignorant of the fact that wolves travel in packs? Only Freud. Every child knows it” (Deleuze, Guattari, 28). By assuming the names of past family members, the characters carry the weight and psychology of his/her family— through the love of their town, romantic desire for each other, motherly duty, attachment to the home that enables creativity, confinement to the family tree, mutual autism with a sibling, etc. Each character is interlocked with the others such that they are not individuals; each character is a crowd.

Even more crucial is that they are all intensities that override any observable, ego-centered individualism. More explicitly: they are not archetypes. After Colonel Aureliano confines himself to a room, feverishly working at his gold fish, outsiders begin to visit him. Then, “convinced that the majority of those who came into his workshop to greet him were not doing it because of sympathy or regard but out of curiosity to meet a historical relic, a museum fossil,” he, “decided to shut himself in” (Marquez, 235). His internal fervor cannot be reduced to words, images, or archetypes; the Colonel’s behavior should not be collected and analyzed like an insect on a microscope slide. Extended to the level of the unconscious, this means that it is a vital energy, which which means that cliches, such as the Oedipal Complex or Daddy Issues, cannot adequately capture its essence. There is madness that overrides attempts to code or restrict it, which is also why the characters are resolutely outside of ‘normal’ bourgeois behavior.

The novel is rife with characters who act bizarrely, according to bourgeois morality and cleanliness. We have the daughter who eats nothing but dirt, the numerous family members who sleep with each other, the infidelity, the bloodshed, and the creative manias. Only the motherly characters’ comportment resembles ‘good manners;’ nobody puts politeness above their impulses. The novel’s Civil War most poignantly reveals that Macondo fights on behalf of unconscious impulses and against restrictions. In a conversation with a friendly Conservative, Colonel Aureliano Buendia affirms that Macondo’s army stands for complete liberation, which includes the right to sleep with one’s sister or marry one’s mother. The alternatives, according to the novel’s political struggles, are moral codes dictated either by Priests or Capitalists, who want to direct people’s’ energies such that they act in accordance with their outlined goals: salvation or financial gain. The people of Macondo, on the other hand, fight for a world in which anything goes. Of course, it emerges that Colonel Aureliano is only fighting for power, not for ideals, but that cements his entanglement/enslavement to his impulse for power; it is a conclusion that emerges from the logic within the absolutely permissive Liberal premise.

Even more broadly, the characters slip in and out of language. The most famous example is the town’s insomnia episode, which so greatly fatigues everyone that they all lose their memories, as well as their ability to recall the names of objects. A split between words and things unsettles their, as well as the reader’s, linguistic relationship to the world. It provides distance between us and our mind. In this prelinguistic haze, which is the haze of the unconscious imagination, all languages are foreign languages.

Marquez penetrates deeper by adding that even our use of objects — even their ‘inherent’ practicality— is a product of imagination. Not only do characters label objects in order to remember their associated nouns, but they also write down how to use each object: the hammer for hammering, cow udders for milking, etc., including details on how to perform each act. Nobody, which includes both characters and readers, can have a direct, unmeditated relationship to the world. At first, there is only the imagination that teems with violence, love, sex, conquest, and creativity.

The beauty of Marquez’s writing might bestow the impression that the unconscious, despite these sometimes cruel and crude characteristics, is beautiful. Anyone who has opened the book is familiar with its unceasing lush, beautiful descriptions. Nonetheless, Marquez actually cautions the reader against a wholesale acceptance of, and participation in, the imagination.

Ursula, upon learning that her son, Colonel Aureliano, will soon execute a former friend, tells him that he might as well have been born with a pig’s tail. This introduces the possibility of a limit that is not imposed on Macondo, but emerges from the interior. Ursula belongs to the imagination, yet she draws uncrossable lines. The pig tail does not precisely symbolize that her son is evil or unproductive; instead, it means that he has gotten carried away by his quest for power, just as the unconscious can propel anyone away from socially acceptable behavior.

The characters’ fates make taming the unconscious’ propensity for excess seem impossible. They all meet foreboding fates. They all disintegrate from within the madness of the text. Assassination, withering away, descent into madness, disease, death from old age. The family genealogy ends with the birth of a child conceived through incest, a child born with a pig tail— the symbol of the unconscious’ tendency to overdo itself, to go beyond the limits of its own sustainability. The ending was destined: we learn that the characters’ lives were scripted by a gypsy’s notes several generations ago (Marquez, 421). It was predestined because it is a predictable outcome; a place without rules cannot last forever. It is significant, too, that the last mother dies in childbirth— as if the exertion of creation is an exhaustive force.

The family will have no redemption, as the novel concludes that it is all, “unrepeatable since time immemorial and forever more, because races condemned to one hundred years of solitude did not have a second opportunity on this earth” (Marquez, 422). This solitude is the excess of the unconscious, which is beautiful, provocative, and enticing, but ultimately leads to its own destruction.

Ultimately, the novel is a cautionary tale about all-encompassing humanism. We can assume that had Colonel Aureliano won his Civil War, then all of Columbia would have shared the same loathsome fate as Macondo. Marquez entices the reader to visit the unconscious, abiding by its dynamics, but only for a short period of time— unless the reader has a taste for self-destruction.

Ideas aside, the book left me invigorated, more complete, and more curious about others and the world. It gave me that clean, pensive feeling that only books give me. A sign of a fantastic book. Still, the reading wasn’t all great; it meandered to such a degree that I loathed reading like 100 out of the 430 pages. This largely had to do with the fact that the novel lacks an overarching plot, that it is just a series of tangents. So I’d only recommend this to fellow book nerds who are OK with sifting through novels to find gems— not for once-in-a-while readers looking for an all-around fantastic book.